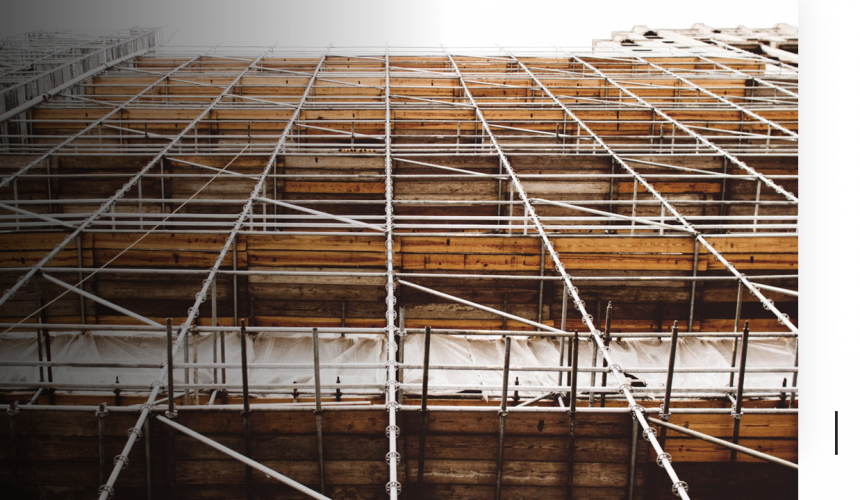 A company has been fined following an incident where a scaffold, the company who erected collapsed, injuring two workers.

The Magistrates’ Court heard that on 10 August 2020, two individuals were injured whilst working  they were working on collapsed.

An investigation by the Health and Safety Executive (HSE) found the company erected a scaffold to enable the exterior of the property to be decorated. The scaffold erected did not conform to standard configuration and it was erected without strength and stability calculations being carried out. Soon after the two individuals accessed the top lift of the scaffold , it collapsed. One of them suffered a fractured shoulder, elbow and wrist while the other suffered a fractured shoulder.

Speaking after the hearing, the HSE inspector, commented: “The Work at Height Regulations are clear, where scaffolding is erected that does not conform with a generally recognised standard configuration then strength and stability calculations shall be carried out.

“The company failure to do this resulted in a scaffold that was unsuitable for its use that collapsed within the first morning of its use, injuring two people and putting the public at risk.”