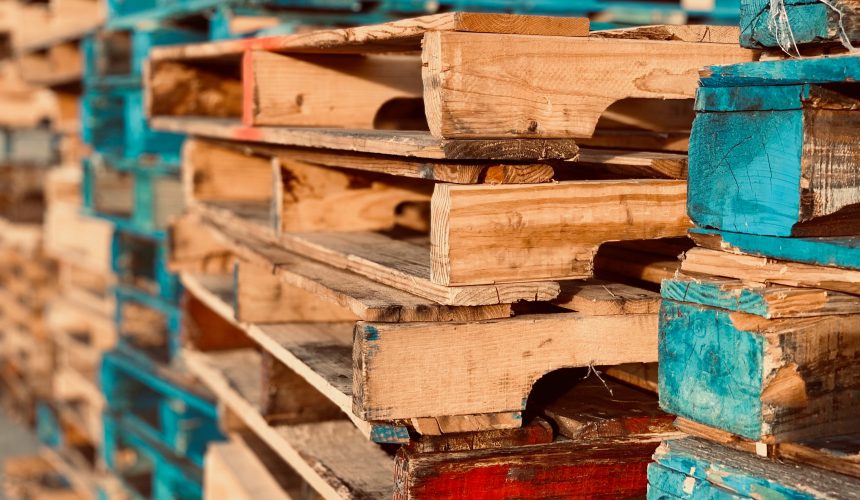 Two businesses, have been fined for safety breaches after a HGV driver suffered a fracture to one of his neck vertebrae.

The Magistrates Court heard that on 5 August 2020 the delivery driver, an employee was struck by one or two falling pallets whilst they were being unloaded from a HGV trailer and a fork-lift truck (FLT) operator at the second company’s site.

An investigation by the Health and Safety Executive (HSE) found that both companies failed in their duty to provide a safe system of work. They failed to put in place simple control measures to ensure that all delivery drivers who visited the second company site were moved to a safe location for waiting, whilst HGV trailers were being unloaded by FLTs.

After the court hearing, HSE inspector, said: “Loading and unloading of HGVs by FLTs are among the most dangerous transport activities in the workplace. People can by hit by falling objects, struck by FLTs, or fall from vehicles.

“All such incidents can result in serious personal injury and the risks involved must be managed by all those who have legal duties for the safety of delivery drivers, both their employer and the sites they deliver to.

“This incident could so easily have been avoided by implementing the simple control measure of keeping the delivery driver out of the area where the FLT was operating to maintain a safe system of work.”