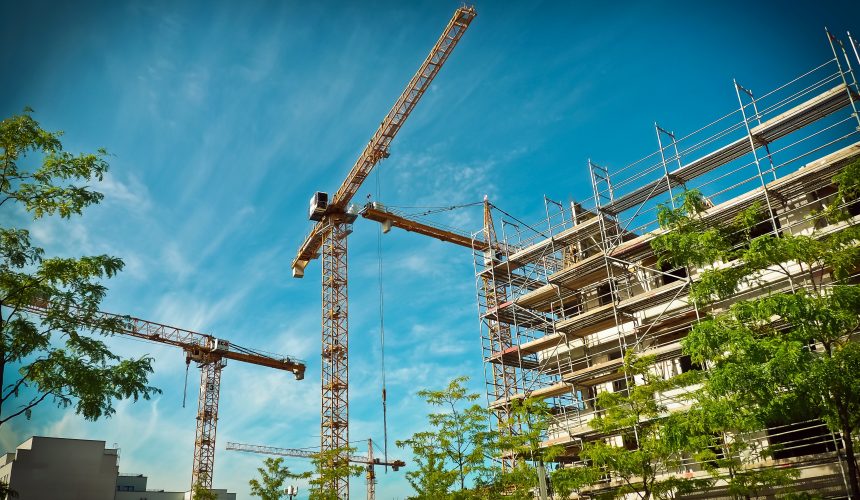 A scaffolding company has been sentenced today for safety breaches after a 16-year-old apprentice joiner fell approximately four metres from a scaffold platform.

The Magistrates’ Court heard how, on 6 September 2016, the apprentice was passing roof tiles from the loading bay to a colleague on the scaffold when he caught his foot in a gap between the scaffold platform and the loading bay. The apprentice fell backwards under a single guard rail to the ground below, sustaining injuries including a fractured cheekbone, broken wrist and injuries to his ribs. The apprentice also required 13 stitches for a deep cut above his left eye.

An investigation by the Health and Safety Executive (HSE) found the loading bay edge protection did not include an intermediate guard-rail or toe board.

The Company pleaded guilty to breaching Regulation 8(a) of the Work at Height Regulations 2005 and has been fined £100,000 and ordered to pay £918 in costs.