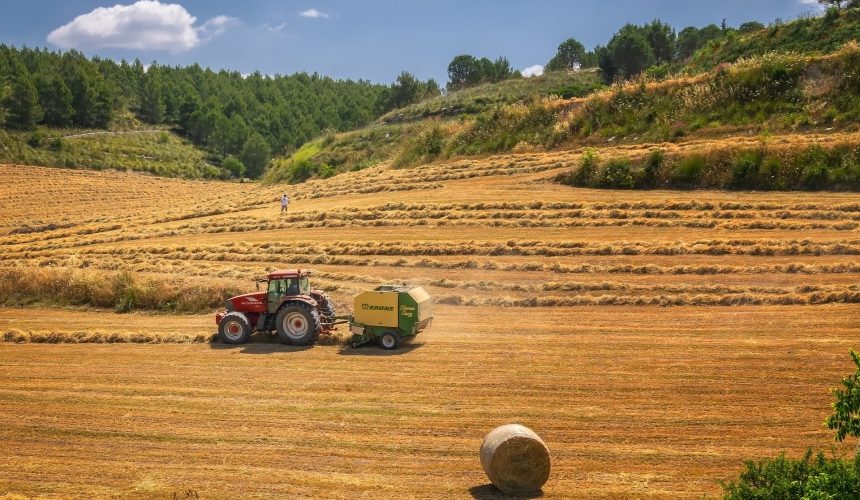 An Engineering company has been fined for safety breaches after a 48-year-old worker suffered a life-threatening injury.

The Crown Court heard that on 9 February 9 2017, the 48-year-old worker was repairing a Trojan Haylage Baler at a Farm when his left arm was trapped and crushed by a hydraulic ram. The arm was partially severed at the scene; required several operations and following medical complications was amputated from above the elbow.

An investigation by the Health and Safety Executive (HSE) found that several engineers had been involved over a number of days to repair the baler. This work had not been subject to a risk assessment and engineers were not provided with effective information, instruction and training for this activity. They were left to devise their own system of work, which consequently was not safe.

Engineers relied on techniques they were familiar with from the factory which were not suitable for the site circumstances. As a result, the vertical compaction ram was inadvertently initiated trapping the worker’s arm.

After the hearing, the HSE inspector commented:
“It was reasonably practicable for the company to have done more to ensure engineers were working safely.
“This incident could have easily been prevented if the company had assessed the repair activity; identified site specific hazards and typical custom and practice, provided a safe working procedure and then effective information, instruction and training for that procedure and the repair work that day”.