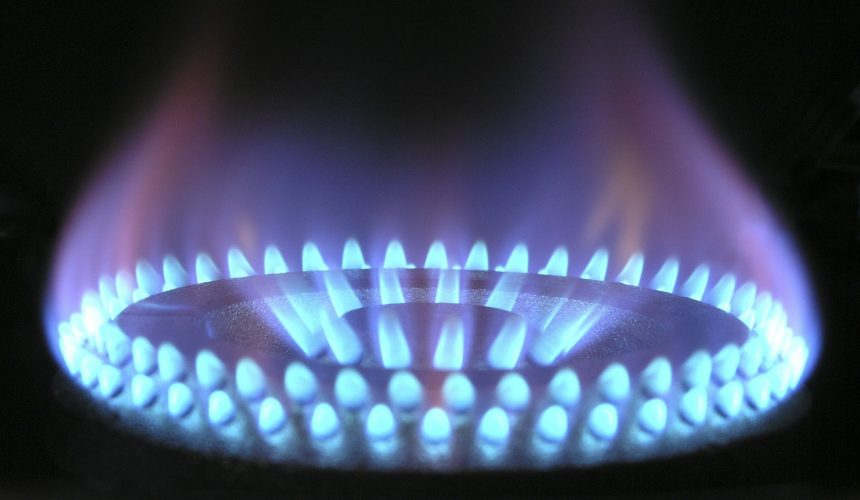 A national gas utility company has been fined for failing to ensure its records relating to gas risers in some high-rise multi occupancy building were up to date.

The Crown Court previously heard that in June 2017 the Health and Safety Executive (HSE) requested information from the gas utility company about their management of gas networks in high rise multiple occupancy buildings (HRMOBs).

At the time of the offence the company operated the nationwide gas transmission system and the gas distribution systems supplying gas to approximately half of the UK domestic and industrial gas customers, including the gas pipes in HRMOBs.

However, in 2016 the company sold part of its operations to this included the activities which the failings relate to. HSE’s investigation revealed the incomplete records were transferred to the new company when they sold their gas networks. The system had not been subject to any audits or reviews when the records issue came to light in December 2017.  As such the new company were continuing to inspect only the buildings on the existing database.

After HSE had requested the information, it found that the new companies management records were incomplete and found that records on 769 buildings were missing, meaning gas risers in these HRMOBs had not been subject to a condition survey, inspection or routine maintenance for a number of years.

Additionally, the investigation found that the national gas utility company had failed to ensure that 112 HRMOBs had Pipeline Isolation Valves (PIVs) so that gas to these buildings could be isolated in the event of an incident.

As a result of this, HSE undertook a criminal investigation that considered the risk that residents and members of the public were exposed to as a result of breaches to Health and Safety legislation. Enforcement notices were issued in April 2018 requiring the new company to take remedial action, where they then took appropriate action and complied with the notices by September 2018.

The national gas utility company pleaded guilty to breaching Section 3(1) of the Health and Safety at Work etc Act 1974 on 06 November 2020. Today they were fined £4 million with £91,805 costs at the Crown Court.

After the hearing, HM principal inspector for HSE, said: “This case had wide ranging implications. Our investigations found that people living and working in the high-rise buildings where the failings took place were not protected from the risk of gas leaks.

“The gas utility company did not have a robust system for recording the details of the gas pipes within these buildings. Opportunities arose where the company identified data errors, but these were never satisfactorily acted upon, and opportunities to correct the situation were missed.

“This sentence reflects how important it is when companies are charged with ensuring records that could keep people safe and well are up to date, that they make that task a priority.”