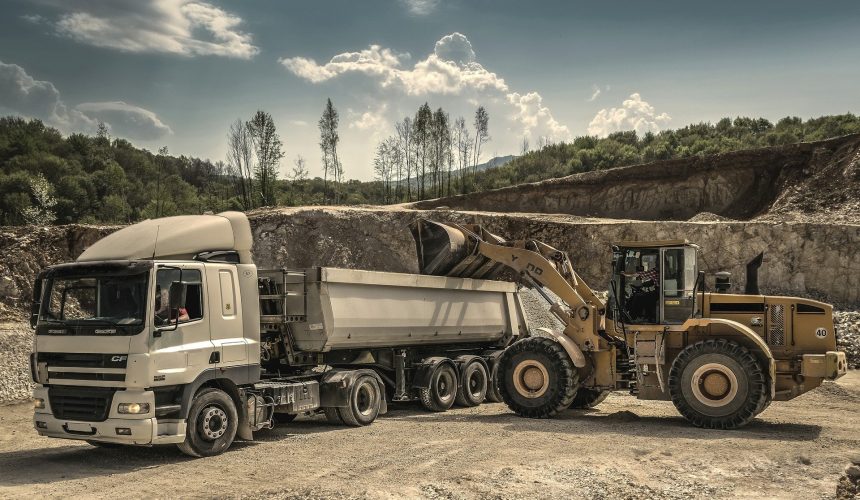 A waste recycling firm, its director and site manager have been sentenced after an employee died and a second employee was seriously injured when they became trapped inside machinery.

The Crown Court heard how on 12 December 2015, two gentleman were operating a waste processing line at a Quarry site. The line became blocked at various points including inside a large industrial trommel machine. The trommel incorporates a large perforated revolving drum, which acts to agitate, rotate and sieve the waste materials.

An investigation by the Health and Safety Executive (HSE) found there was a history of blockages occurring on the waste processing line, with operators regularly having to enter the trommel to clear materials. The line was not adequately guarded to prevent access to dangerous parts of machinery. Control systems, including emergency stop controls, were not compliant with relevant standards and management did not adequately monitor or enforce machinery isolation procedures. CCTV showed that what guarding was provided to the trommel was being regularly bypassed by staff, including the site manager.

The Quarry pleaded guilty to breaching Section 2(1) of the Health and Safety at Work etc. Act 1974 and Regulation 11(1) of the Provision and Use of Work Equipment Regulations. They were fined £200,000 and ordered to pay costs of £48,952.

The Director of the quarry company pleaded guilty to breaching section 37 and section 33 of the Health and Safety at Work etc. Act 1974. He was given a 12-month community order.

The Site manager of the Quarry pleaded guilty to breaching section 37 and section 33 of the Health and Safety etc. Work Act 1974. He was given a six-month prison sentence suspended for 12 months.

Speaking after the hearing, the HSE inspector said: “These tragic consequences could have been avoided. This case highlights the importance of implementing effective power isolation procedures when interacting with machinery and the need to monitor compliance to make sure these procedures are followed.

“HSE will not hesitate to prosecute companies or individuals who fail to implement and monitor safe systems of work.”