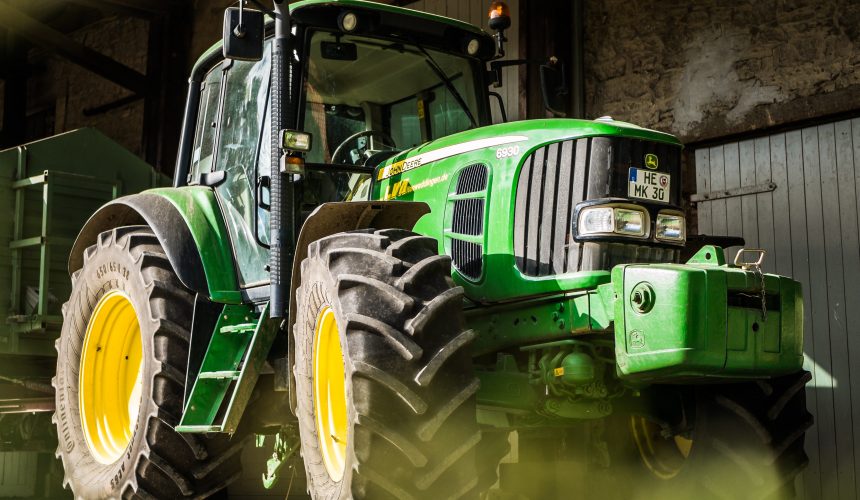 The grieving uncle of a four-year-old boy killed on a farm has urged everyone in agriculture to do more to keep children safe.

The Man was at the wheel of a farm vehicle when his nephew fell from the cab footplate and was crushed beneath its wheels.

Speaking during this year’s Farm Safety Week (July 18 – 22), he said: “I don’t want it to happen again. Everyone needs to think. I hope if people know what happened they’ll be a bit more aware of what they’re doing, and they won’t have to go through what I’m going through.”

The Farmer was given a 26-week prison sentence, suspended for 18 months, and was ordered to carry out 250 hours of unpaid work and pay costs of £5,154 in March this year, following the incident in July 2019.

An investigation by the Health and Safety Executive (HSE) found there were insufficient measures in place to ensure the safety of children on the farm.

The Prevention of Accidents to Children in Agriculture Regulations 1998, prohibits children under the age of 13 from riding on, or operating, vehicles used in agricultural operations. No-one, including children, should ride on the footplate of any agricultural machine.

The farmer was also speaking in the week that the HSE’s annual Fatal injuries in Agriculture, Forestry and Fishing in Great Britain report was published, revealing that 25 people had been killed in agriculture-related activities in the previous 12 months.

He said: “We were cleaning a shed out in the farmyard, using a telescopic handler and we had to get something out of the field.

“My Nephew was with me, and I put him on the machine, as I’d done in the past, and we drove out the yard, on to the lane and into the field. I turned around and he’d gone, and he was under the wheel. It was so, so quick.”

The farmer said that he and his family had all grown up around farms and farm vehicles.

He said: “We were brought up on a farm and we did things, and we were lucky that nothing happened. We were brought up doing it and you follow suit. My own children had been on the farm with me, and my nephew was the next generation, the younger one.

“He spent a lot of time with me because that’s what he wanted to do, and I loved him being with me because I didn’t think that we were doing anything wrong. I wish that he had stopped in the house that day, but he didn’t.

“I miss him loads, every day I miss him. I wish he were here. I’d do anything to bring him back, but I can’t and that’s the hardest bit. I always think about him, I do a job now and he’s always there with me.”

The farmer said that the hazards of farming weren’t always recognised, but that farms were a dangerous place for children.

He said: “Farms now are getting bigger, machinery is getting bigger, and we’re all running at a faster pace and now farming is changing that fast it has become more of a dangerous place for children, but it’s so hard when it’s their home, that’s the biggest trouble. There’s less of you doing the work and looking after children at the same time. The children want to be with you because they want to be learning.

“The safest place for the children is in the house. Always take a step back and think. I want people to look and think what you’re doing, there’s always another way. I know I’m not the first, I hope I’m the last but I know I won’t be.

“I want to get the message across. I am one of the people it’s happened to, and I don’t want it to happen again. People need to be aware of what can happen. Everyone needs to think. If the children aren’t there, it can’t happen. If my nephew had stopped in the house, he’d be here now.

“It’s had a massive impact on all the family. Life has changed forever. It’ll never be the same again. I wish I’d done something different. It’ll never leave me. I wish I’d not had him on the vehicle with me. Please don’t do it.”